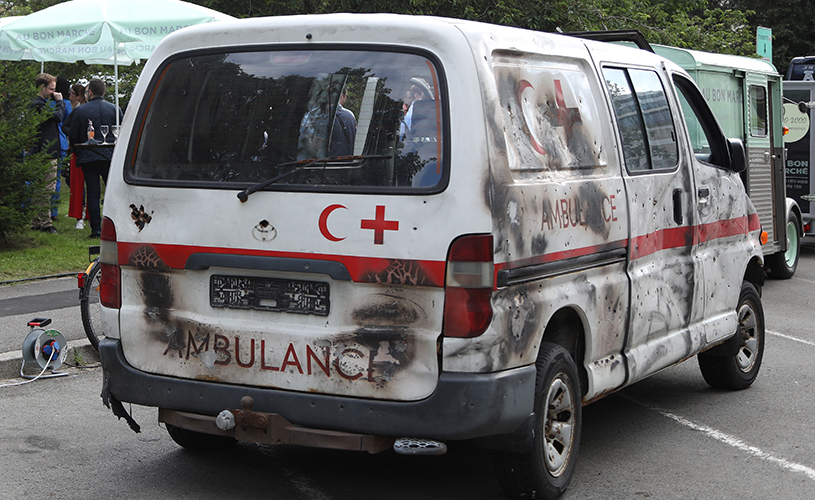 Today, three-quarters of the Yemeni population is in danger of death. The population is facing two terrible threats: war and famine. In this conflict, it is the civilians who are paying the heaviest price; millions of them have been displaced. The cost of living has exploded and every day, many families are having to choose between buying food or obtaining medicines. Cholera, measles and other infectious diseases are on the rise and there is massive humanitarian need on the ground.

It is for this reason that our firm has released emergency funds to support the International Red Cross in its action in Yemen to relieve the suffering of these vulnerable people. The firm has also made an emergency donation to UNICEF for its work in support of the children of Yemen, who are suffering one of the greatest tragedies of the 21st century. This dramatic situation has brought to light the fact that nearly 11 million children are in need of humanitarian assistance, and among them 2 million children under the age of 5 are suffering from undernourishment or more severe acute malnutrition.

Finally, it is the SOS Villages d’enfants Monde which our firm supported following the tsunami that devasted the west of the island of Java and the south of the island of Sumatra. Relief efforts have been hampered by torrential rain and the countless disaster victims and displaced persons are in desperate need of shelter. But they also need drinking water, food and medicines, all of which are sorely lacking in these remote areas and also in emergency centres.

Back to all topics